Being Smart about Dealing with Disaster in Japan 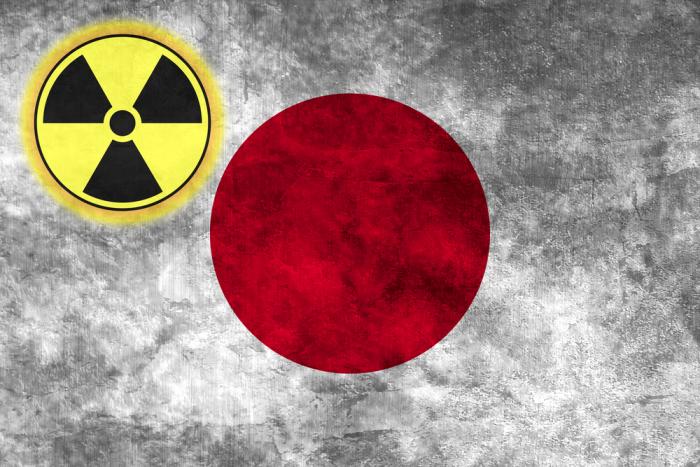 As a country prone to natural disasters, especially earthquakes, tsunamis and typhoons, Japan has a long history of disaster education. However, what does Japan’s public disaster education look like and how should it be further developed?

It is the responsibility of the government and its agencies — at the municipal, prefecture and national level — to provide public disaster education. The framework of this education program is set out in the Basic Disaster Management Plan, which is in turn broken down into regional, prefectural and municipal plans. This means that disaster education can be discussed while taking specific risks and local needs into consideration.

As many as 24 government organisations and 56 public corporations are also obliged to have Disaster Management Operation Plans. These plans not only set out protocols, arrangements and areas of responsibilities in emergency situations, but also define disaster education for the organisation.

The Meteorological Agency, for instance, offers a workshop called ‘what to do if you experience torrential rain’ to communities which are likely to be hit by heavy rain and typhoons. Another example is the Stranded Commuters Measures Ordinance, which was introduced following the 2011 triple disaster when a large number of commuters were stuck in Tokyo.

In memory of the 1923 Kanto Earthquake, which killed more than 100,000 people in Tokyo, the Japanese government has also established 1 September as ‘Disaster Prevention Day’ (bosai no hi) and the week commencing 30 August as ‘Disaster Prevention Week’ (bosai shukan). During these events, governments at the national, prefectural and municipal levels offer awareness-raising events and practical training drills. A range of information regarding disaster-related laws and policies, educational materials and event information are also made available to the public via government websites.

In schools, disaster education is regulated under the School Health and Safety Act, within a multi-hazard policy framework called ‘School Safety’. The act requires every school, with guidance from the Ministry of Education, to develop and implement a School Safety Plan. Requirements for school preparedness in the face of various hazards are also defined within the national curriculum, with individual schools being obliged to implement suitable safety initiatives. Disaster education is also a necessity for school staff, through which they gain scientific knowledge on disasters as well as first aid and counselling skills.

Historically, volunteer organised disaster response in Japan has taken on a different role than the publicly funded form. One critical aspect is mutual cooperation between local neighbourhoods. Most of the wards in cities and towns have a volunteer disaster prevention organisation (jishu bosai soshiki) along with a neighbourhood association (chonaikai), which are usually led by retired firemen and community leaders. Working together with the municipal government, volunteer organisations arrange awareness-raising events as well as disaster drills for the community.

On top of such traditional forms of volunteer organisations, there has also been a recent surge in interest for civic participation and community support. The 1995 Hanshin/Awaji Earthquake originally triggered this interest and, consequently, 1995 is referred to as ‘the start year of volunteering’ in Japan. Given the increasing numbers of volunteers, a not-for-profit and independent organisation called the Council of Social Welfare (shakai fukushi kyogikai) was established to organise training, develop guidelines to clarify the roles of volunteers and promote a culture of volunteering.

What is interesting about voluntarily organised disaster education is its two-dimensional nature. Volunteers are educated about disasters both through formal and informal training and through the process of volunteering itself.

Overall, Japan’s disaster relief and disaster education looks to have a promising future, though it has not yet reached its goal of reducing the damage of natural disasters by 50 percent. For instance, collaborative work among different stakeholders, including voluntary sectors, is continuing to increase. This trend has partly stemmed from cuts in public funding for disaster education. While such austerity measures are of concern, this does provide an opportunity for Japan to consolidate the development of its civil society — a central actor in disaster relief.

Another positive trend has been the emergence of the notion of ‘everyday preparedness’ (seikatsu bosai). Originally advocated by Kyoto University’s Professor Katsuya Yamori, its aim is to embed vigilant thinking and behaviour in everyday life, rather than treating disaster education as an additional activity. Everyday preparedness is promoted as being developed by citizens, for citizens. Such trends in disaster relief improve Japan’s ability to live with disasters, rather than be a victim of them.

Preparing for the worst: disaster education in Japan is republished with permission from East Asia Forum