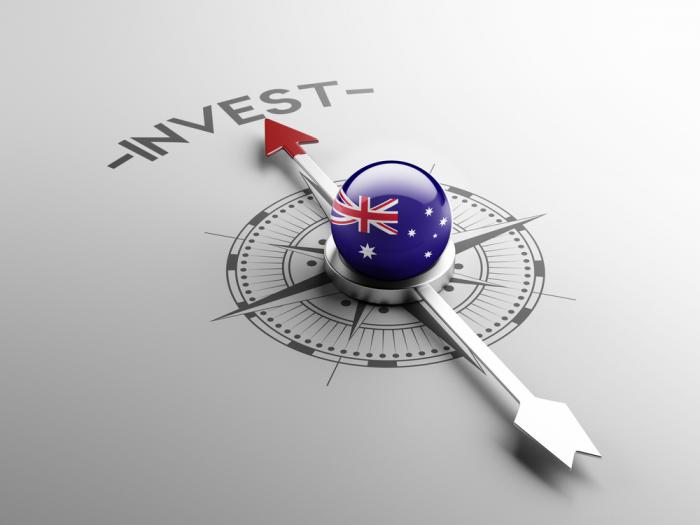 China’s state-owned enterprises are becoming increasingly privatised, as government involvement shifts from full control to economic guidance. This means these firms should be treated like any other foreign investor when it comes to buying Australian assets.

Treasurer Scott Morrison recently rejected the bids by both state-owned State Grid Corporation of China and private Hong Kong firm Cheung Kong Infrastructure for the lease of 50.4% of Ausgrid, the New South Wales electricity distribution network, on the grounds of national security.

Concerns about Chinese investment usually centre on the role of the Chinese government and its noncommercial objectives. China’s government does maintain extensive influence over its market economy, through both indirect policy measures as well as direct participation via state-owned enterprises.

However, political economists argue the Chinese state is more developmental than predatory. This is because Chinese foreign investment policies have changed from a restricting and regulating approach, through strict approval mechanisms and foreign exchange allocation, towards a more facilitating approach.

The Chinese government provides general guidance, government services, and financial incentives to align commercial decisions of firms with the strategic planning of the country. One example of this is the one-belt-one-road strategy aimed at building economic cooperation and trade links with a number of countries, including Australia.

The vast majority of Chinese state-owned enterprises have upgraded their internal governance and senior management teams including appointing external independent directors or foreign senior managers. Many of these enterprises have taken steps to introduce mixed private ownership to improve managerial autonomy.

The role of Chinese government in foreign investment alternates between that of a shareholder, who wants to invest in the safest and most profitable foreign assets to that of an economic coordinator, using investment as a channel of upgrading the country’s industry infrastructure.

China as an emerging economy has been a popular destination of foreign direct investment for decades since its “open-door” policy in the 1980s. Its participation in the global economy as an outward investor is a relatively recent phenomenon, with substantial growth only after China’s entry into the World Trade Organisation in 2001. The growth has however been trending upwards consistently in the recent years despite the global financial crisis.

The driving forces, motivations, and the resultant patterns of Chinese investment overseas have evolved over time. Starting in the early 1990s, Chinese investment was primarily concentrated in the natural resource sector, directly mandated by the state to compensate for the lack of raw material and energy supply domestically.

Chinese investment in manufacturing overseas picked up steam in the following years, partially in response to the rising labour costs and market competition at home that motivated producers to seek cost efficiency and market potentials in neighbouring emerging economies. It was also partly aiming to catch up with global market leaders by tapping into foreign markets for high-value brand assets, technological competencies, and other intangibles.

More recent years have seen Chinese foreign investment diversifying into the service sector, such as commercial services, mining services, logistics, and utility infrastructures, reflecting an effort by Chinese investors to move up the global value chain.

A level playing field in assessment

The notion that Western economies need to have foreign investment regulations (often China-specific) to ensure national security is disputed in academic research.

Existing regulations for foreign direct investment in advanced economies are already sufficient for safeguarding national interests. The sale of Ausgrid should have been evaluated based on the existing foreign investment regulations only rather than relying on the decision of the Treasurer, made on a case by case basis.

State-owned enterprises should disclosure the details of asset sales, not only financial details, but also the key contractual arrangements with regard to the ownership and operation of assets. Fair or unfair, Chinese state-owned enterprises are in a disadvantaged position in terms of their legitimacy perceived by host country stakeholders.

According to research, these sorts of enterprises should pursue shared ownership arrangements, such as a joint venture structure, which can help these firms mitigate formal and informal institutional barriers in the host country.