Are the Canadian and Australian Dollars Overextended? 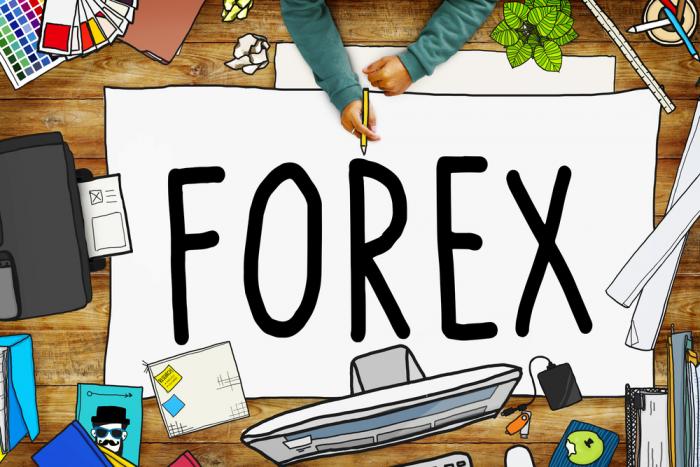 The US dollar turned in a mixed performance last week, which given the softer than expected inflation, retail sales data, and industrial output figures, coupled with the poor technical backdrop, could be a signal that its decline in recent months has run its course.

The dollar-bloc continued its advance, led by the Australian dollar's nearly 2% gain.  Higher commodity prices (the sixth weekly advance for the CRB Index in the last eight week) may have helped.  The persistent strength of the Australian and Canadian dollars has frustrated our attempt to pick a top.  Both currencies made new multi-month highs.

We continue to believe that both currencies are over-extended.  The Australian dollar's technical condition appears stronger than that for the Canadian dollar.  However, we note that the new highs have not been confirmed by the RSI or MACDs.  This bearish divergence warns against chasing the market, even if one is not prepared to short them yet.

The Australian dollar recorded its high on April 14 near $0.7740.  It consolidated ahead of the weekend.  A break of the $0.7600 area could signal the beginning of the topping process, but a break of the $0.7470 area is probably needed to be convincing.

The Canadian dollar set its high a day before the Aussie.  The US dollar has to resurface the CAD1.3050 area to confirm a low is being carved out.  Instead, if its weakness continues, a break of CAD1.2745 warns of a move toward CAD1.26.

The euro fell to $1.1235 last week, its lowest level since Yellen spoke at the NY Economic Club at the end of March.  It is not clear from a technical perspective if this pullback is the beginning of a sustained move or whether it’s simply a short bout of profit taking before the uptrend resumes.  A move above $1.1350-$1.1380 would suggest the euro's uptrend remains intact.

The ECB will not unveil new initiatives next week, but will likely some more details of its new stimulative measures.  There is some risk that Draghi may note that the euro's strength is counter-productive, which would also lend credence to our understanding that 1) there was no secret agreement to drive the dollar down in Shanghai and 2) policymakers in Europe and Japan are as surprised and frustrated with their currencies' strength.

The dollar recovered against the yen from a multi-year low near JPY107.65 at the start of the week to JPY109.75 at the end of the week.  However, before the weekend, the dollar posted a reversal by trading on both sides of the previous day's range and then settled below the low recorded then.

The close before the weekend was poor, on the lows of the day.  A break of JPY108.40 would suggest a return to the recent lows.  After such a sharp move, it seems more reasonable to expect the bottoming process to be process rather than a "V."

Sterling remains range-bound as it has since the beginning of March between $1.40 and $1.45.   Reactionary highs have been lower since the middle of March.  Volatility continues to be elevated, and the skew in the risk reversals (call and puts) is near historical extremes.  Brexit fears and ideas that the UK economy has lost momentum keeps bias of selling into upticks rather than buying dip.

US 10-year yields rose 10 bp at their most last week.  The fact that yields rose despite the economic data is notable, but momentum was lost before the weekend and the earlier gains were halved.  The 1.80% area marks the nearby ceiling and the 1.65%-1.68% area seems to denote the floor.  Basis the June futures contract, the 130-00, which corresponds to a 38.2% retracement of the rally over the past month, marks support and another run toward 131-00 to 131-10, cannot be ruled out.

Open interest has moved to the June light sweet crude oil futures.  The June contract drifted toward $41 after reaching $43.70 in the middle of the week.  We expressed concern that the market seemed to be exaggerating the significance of freeze in output that 1) that will be difficult to verify and 2) that leaves output still at elevated levels.  The $40 level is psychologically important and corresponds to a 50% retracement of the rally since the $36.60 low on April 5.  The 61.8% retracement is found near $39.30.  The RSI has rolled over, and the MACD's did not confirm the mid-week high.

We suggested last week that the S&P 500 looked technically vulnerable, but a new high was recorded in the second half of the week after a gap higher opening on April 13.  A small gap remains open between 2065.05 and 2065.92.  The RSI and MACDs have not confirmed the new high. Given the proximity of the technical objective of the double bottom in February and March (~2100) and the record high (~2116.50), risk-reward considerations suggest caution.