Are We Still Watching the January Effect?

•
Stocks
•
by
The Conversation 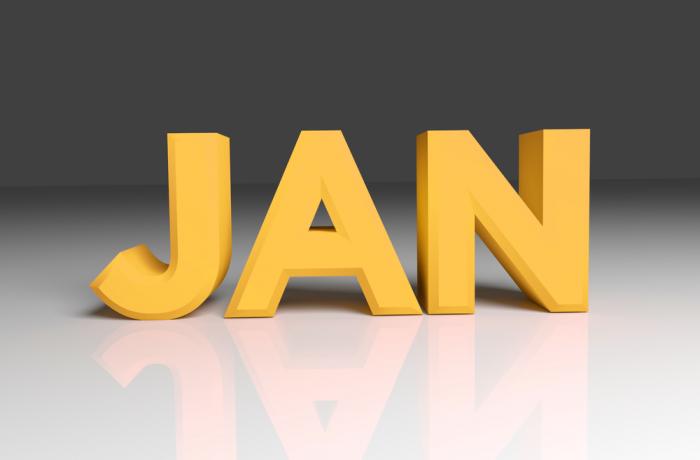 So far, it has not been a happy new year for equity market investors. The Australian equity market lost A$100 billion in market value in the first week of trading, mirroring a dire global trend.

The barometer was first devised in 1972 by the editor of the Stock Trader’s Almanac, Yale Hirsch. Hirsch claimed that January returns could accurately predict subsequent equity market returns in 91.1% of years, with the rare failures of this indicator explained by extreme events such as wars.

If the January barometer were as accurate as has been suggested then this indicator would provide a boon to investors who could use the signal to make asset allocation decisions for the subsequent year. Unfortunately financial markets are like discount airlines; there are no free lunches. Competitive market forces result in investors exploiting, and therefore eliminating, any opportunities to make risk-free abnormal profits.

An examination of returns on the Australian equity market from 1974 to the present provides a further rebuttal to January barometer. The figure below provides annual average returns across the subsequent eleven months for years in which the return in January is positive and negative respectively. 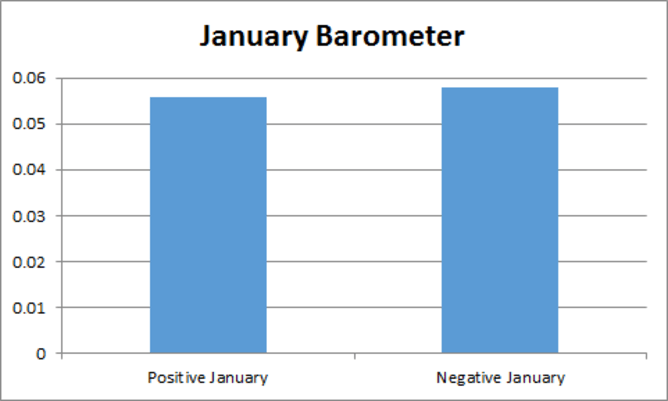 Data used to create this chart was sourced from Datastream.

Recent history is also informative. In 2014, investors had a similarly unhappy start to the year, yet the market subsequently rebounded and ended the year in the black. Last year the market was up 3.2% in January, yet fell by 6.5% over the subsequent eleven months.

It is therefore clear that January returns are not a magic bullet used to forecast stock market performance and make investment decisions. Financial markets are too sophisticated for individual monthly returns to be informative about the future. To borrow a quote from Mark Twain:

“October. This is one of the peculiarly dangerous months to speculate in stocks. The others are July, January, September, April, November, May, March, June, December, August and February.”

Given the January barometer does not have merit as a forecasting tool, many investors will be anxious to know what lies ahead. One could attribute recent stock market declines to structural problems across global economies. Chinese growth is continuing to weaken and global debt has increased significantly following a sustained period of low interest rates.

Ongoing global security threats were also identified as a potential limit to economic growth at the G20 summit last year. While predicting the direction of stock market returns across 2016 is fraught with danger, the current uncertainty across global markets appears to indicate that whatever the result, investors are likely to be in for a volatile ride.

Is the January barometer providing an early warning for 2016 equity returns? is republished with permission from The Conversation