A Tone of Consolidation Ahead of the Holiday 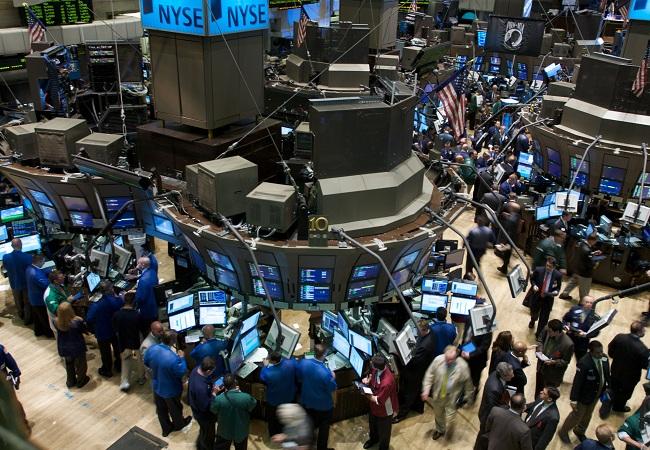 The US dollar is narrowly mixed. The euro is pinned in a quarter cent range above $1.2220. The dollar is higher against the yen for the fifth consecutive session. It may be the first session since December 8 where the dollar spent the entire session above JPY120.

The Australian dollar and sterling are the weakest of the majors. The former weighed down by rising expectations for 1 to 2 rate cuts next year. Falling commodity prices also said to take toll. It recorded new four-year lows below $0.8100, but has recovered to little changed levels in the European morning.

The latter cannot bounce and is spending more time below $1.56. Q3 GDP went unrevised on quarterly basis, but the year-over-year pace was cut to 2.6% from 3.0%. The current account deficit swelled and at GBP27 bln in Q3 and is nearly 6% of GDP. The Norwegian krone is the strongest of the majors, as it corrects last week's overshoot within a consolidative tone.

Among the emerging markets, there are three developments to note:

2. The Russian ruble continues to stabilize. It is up almost 2% today. It has completely recouped last week's loss and today the dollar fell to RUB53.00, its lowest level since December 8.

3. The Chinese yuan slipped fractionally, as money market rates eased, helped by the delay of two IPOs, and the year-end transfer of fiscal funds to local administrations.

Tokyo markets are closed and the MSCI Asia-Pacific excluding Japan was off more than 0.5%.  Most of the major bourses, including China, Hong Kong, South Korea, India, and Australian were lower.  The MSCI Emerging Market equity index is also off a little more than 0.5%.  European equities are mostly slightly higher.  The Eurostoxx 600 is up about 0.2%, led by industrials and consumer staples.  It would be the sixth consecutive daily advance

Core bond markets are slightly firmer, while peripheral bonds are lower. European bond yields mostly fell to new record lows yesterday and today's tone is really one of consolidation. Greek bonds were under some pressure ahead of the second round of the presidential selection process today, but traded higher as Dimas recorded 168 votes compared with 160 in the first round. Dimas needs 180 votes on December 29, or the country faces national elections in late January/early February. The anti-austerity Syriza party is ahead in the polls. The party with the most votes gets a 50-seat "gift" in the 300-member parliament. While the US 10-year yield continues to trade around 2.15%, the 2-year yield is near 70 bp as short-end of the curve reflects the expectation of policy rates.

The US will sell $35 bln of 5-year notes today and $13 bln 2-year floating-rate notes. The US reports the following.  Durables goods (should be lifted by increase in Boeing orders and stronger Q4 capex), a revision to Q3 GDP (look for an upward revision to around 4.3%, which be the second consecutive quarter of 4%+ growth, something not seen in over a decade), personal income and consumption data (which should be boosted by rising wages seen in the November employment report). The core PCE deflator is likely to ease to 1.5% from 1.6%. Also coming are new home sales. The housing market is one of the disappointments this year.