A New OPEC Meeting May Give Oil New Life 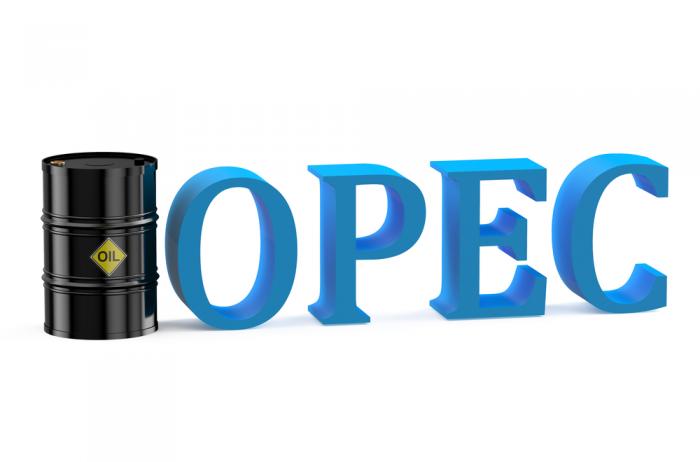 This Great Graphic from Bloomberg shows the September light sweet crude oil futures contract since peaking in early June near $52.75.  It reached a low last week of about $39.20.

The turn last week came on news that although oil inventories rose gasoline inventories fell dramatically.  The recovery seemed to have stalled at the end of last week near $42.40 but it was given a new lease on life by reports of an OPEC meeting next week.  OPEC President Al-Sada (Qatar) seemed to try to make the most of the informal meeting.

Speculation that it may reach an agreement to freeze output or re-introduce quotas seems a stretch, though of course, the usual advocates, like Venezuela and Ecuador, are still pushing their case.  Saudi Arabia has argued that it is willing to freeze output if others do so too.

This puts the onus on Iran.  Iran's output has risen by about 180k barrels a bad since April, and about 600k barrels since the embargo was lifted.  Their production is near 3.6 mln barrels a day.  Before the sanctions, it was producing 4.0-4.2 mln barrels a day.  Assuming rational actor model, it seems unreasonably optimistic that Iran would participate in agreement that would not allow them to return to status quo ante.

That means an agreement at the year-end OPEC meeting may be a more likely time frame, but even then it may be a stretch.  Lingering US sanctions, companies wanting to avoid the situation entirely and the existence of alternatives, has slowed Iran's efforts to boost output quicker.

Meanwhile, the US rig count continues to recover.  The oilrig count bottomed in late-May at 316.  In the following ten weeks, the rig count has risen in all but one.  Baker-Hughes reported last week that the oilrig count stands at 381, the largest since March.  We recognize that there may be a seasonal factor in the works.  In July and August 2015, the rig count rose eight of nine weeks.

Great Graphic: Oil Recovery Extends is republished with permission from Marc to Market