US National Debt Is A Ticking Time Bomb 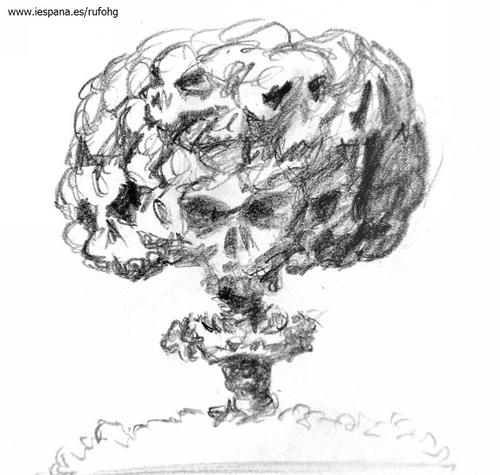 Debt is making us poor.

As a Certified Public Accountant (CPA) and former Member of Congress, I say that every citizen has the right to know the real cost of government.

I want to make the point, loud and clear, that we are living on borrowed money and on borrowed time. U.S. taxpayers collectively owed $4.5 trillion at the end of 1996 and that each taxpayer owed $45,433.

Incredibly, the national debt, subject to the statutory debt ceiling, has since skyrocketed to $14.3 trillion, and so today each taxpayer owes $143,000.

But, even worse, that number is actually inaccurate. Politicians do not want you to know that there is another $40-to-$50 trillion in unfunded liabilities (depending on how you measure the projected shortfall in Medicare) that would bring each taxpayer’s share of US total debt obligations and liabilities to well over $500,000.

For those of us who are professional accountants, the real numbers are hiding in plain sight—much like Osama bin Laden in Pakistan until he was killed this month by U.S. forces. The real national debt can be found in the “2010 Financial Report of the U.S. Government.” Just visit the website of the U.S. Department of the Treasury and click on FMS under “Bureaus” and then go to “Publications.” There you will find the following information for the U.S. fiscal year ended September 30, 2010:

While the United States has been able to sell huge sums of debt because the market for our Treasury obligations is the largest and is considered safe, Brian Coulton of Fitch Ratings in London warned in a February 8, 2010 article in Forbes that

“once rock-solid economies like the U.S. and the U.K. could join shakier nations like Japan and Ireland in losing their AAA ratings if they don’t get their bad habits under control.”

He said further that “very high and rising government debt-to-GDP ratios are ultimately not consistent with AAA status.”

The basic issue today is the unsustainability of the United States as a financially viable entity. Federal fiscal practices are grossly inadequate and even dangerous to American economic sustainability now and in the future. Most notable for addressing this issue is the National Commission on Fiscal Responsibility and Reform appointed by President Obama.

The Commission’s formal report recommended changes in government policies that will have the most impact on future deficits and our national debt, including discretionary spending cuts, tax reform, healthcare, and Social Security.

The Commission warned that unless we stabilize and reduce the national debt, we could spend $1 trillion a year in interest payments alone by 2020, when our national debt subject to the statutory debt ceiling is projected to be well over $20 trillion at current spending levels.

The debate on spending and entitlement reform is getting even more politically heated as we contend with raising the current federal debt limit of $14.3 trillion, the budget for fiscal year 2012, and the impending Presidential election. But, lost in all of the outrage over the huge federal deficit and national debt is something that every CPA knows and virtually all politicians in Washington, DC, do not want to acknowledge.

The budget and accounting shambles of the US government flow from many budget gimmicks, unrecorded (“off budget”) liabilities, and financial manipulations on a scale that would put many executives of publicly traded companies in prison for securities fraud.

Sadly, at the heart of America’s fiscal fiasco is a double standard that enables the Congress and the President to fudge the real numbers, thereby collectively misrepresenting the dire financial condition of the U.S. government until it may be too late to take corrective action.


Stand a chance to win 1 of 5 copies of Joseph J. DioGuardi's book when you sign up to the EconomyWatch Newsletter this week!