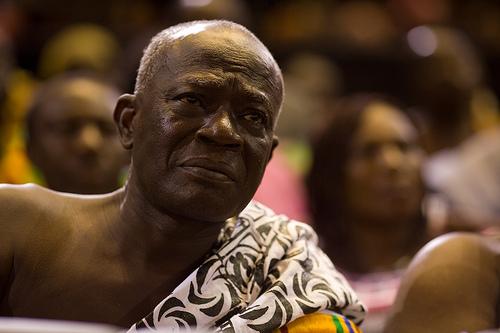 Our most popular article in 2009, some would say not surprisingly,  was projections for the ‘12 Fastest Growing Economies in 2010’.

Let's polish the crystal ball and take a look.

As our source, we have taken a look at the data on the Economic Statistics database here at EconomyWatch.com. The data points come from the IMF’s tracker of GDP Growth in constant prices in the national currency (not converted to US dollars).

For 2010, we noted that none of the top growth countries were advanced economies; only one was G20.

We also took a look at the key trends that are driving the growth figures.

While trends are following through as projected, you may be surprised at who is now leading the pack in terms of economic growth - not a country that is normally thought of in those terms.

And compelling reading it makes once again.

Growth rates are much higher this year. The chart tops out at over 20%. Last year we saw a projected high of 16.4% from growth leader Qatar.

One third of the Top 12 are from the Far East; two from the Middle East and one from Central Asia.

In 2010 there was only one G20 nation in the Top 12. This time India also makes the grade. This is the beginning of a larger trend.

With China’s aging population and India’s young demographic India’s growth rate will overtake China’s within 10 years, as it will start to enjoy a “demographic dividend.” However India will not be without its own challenges as our Chief Political Economist David Caploe points out here in his article India: One Child Policy?