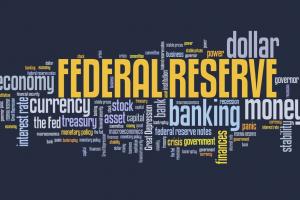 The FOMC Makes Us Wait Until Next Time

The Federal Reserve tweaked its economic assessment, but generally kept the underlying message the same.  It sees slack in the labor market continuing to be absorbed and believes the economic conditions warrant a gradual increase in rates.  The market was looking for a more dovish statement, but the message is little changed from December. 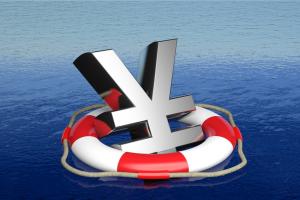 Perpetual Quantitative Easing is Likely not the Answer for Japan 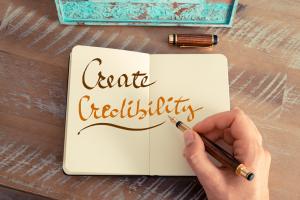 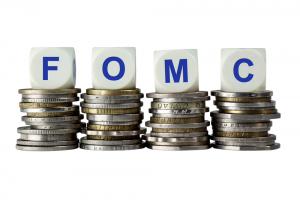 The US dollar is broadly mixed as attention turns to the FOMC statement later today.   The most important development has been the unexpectedly large oil inventory build reported by the API ahead of today's government estimate.

The 11.4 mln barrel build is the largest in nearly two decades.  To put the rise in perspective, consider that the US output is around 9.2 mln barrels a day.    The news keeps the price of crude volatile, and yesterday's $1.10 increase in the March light sweet contract has been completely unwound today. 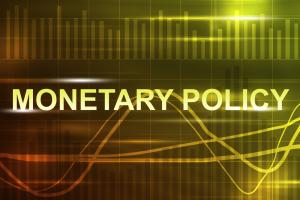 Whatever force had gripped the global capital markets since the start of the year has been broken.  This simple characterization is rich.  It is not clear if, or what, macroeconomic considerations were driving the markets.

The markets had taken the unsurprising Fed rate hike in mid-December in stride. The dramatic moves in the market did not begin until this year.  Some have suggested China was at the crux of it, but the global impact seemed out of proportion. 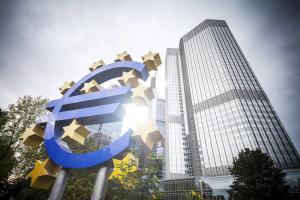 Meeting the Mandate Still a Priority for Draghi

ECB President Draghi has sent the euro back down into the lower end of the recent range as he gave a strong signal that additional action could come as early as March, the next meeting.  The euro had approached the upper end of its range yesterday and now is slipping through $1.08.

Draghi embraced and defended the ECB's action but clearly and unequivocally opened the door wide for more action. By indicating, that rates will remain at current low level of lower is a signal that the -30 bp deposit rate has not exhausted room for more cuts. 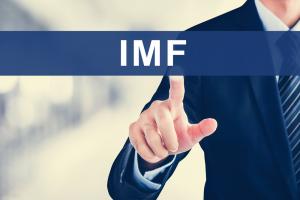 Brazilian central bank President Tombini said it would take into account the IMF’s revised forecasts for a deeper recession when it meets this week to decide on policy. Sorry, but we don’t buy it. IMF forecasts should not affect a central bank. Yes, the IMF has great economists and often has excellent advice for its member countries. However, no policymaker worth their salt should base their decisions on updated IMF forecasts. We would add that the central bank usually refrains from making comments about monetary policy on the eve of policy meetings. 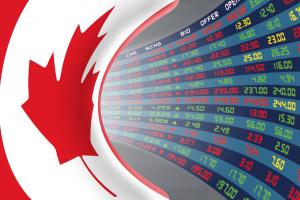 Looking to the Great White North for a Rate Cut

Speculation is mounting that the Bank of Canada will be the first major central bank to cut rates this year.  It meets on January 20.  The combination of the drop in oil prices (40% since mid-October) and the erosion of the business outlook have boosted the risk of a cut next week.  The bitumen from Canada's oil sands, which is a type of crude oil, reached a low of nearly $8 earlier this week, which is a tenth of its from two years ago. 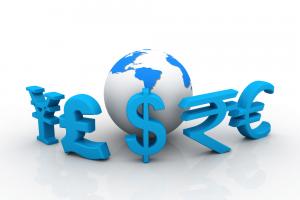 Was it or Was it Not a Currency War?

Former Fed Chair Bernanke has penned a blog post that seeks to refute claims that the US monetary policy was the start of a currency war. Brazil’s finance minister first levied this claim in 2010 as the Federal Reserve, under Bernanke's leadership, launched a long-term securities purchase program commonly dubbed Quantitative Easing (QE).

Many in the media and the analytic community ran with the currency war concept, much to our dismay. In our work over the last several years, we have been critical of what we thought was a misuse of the concept. 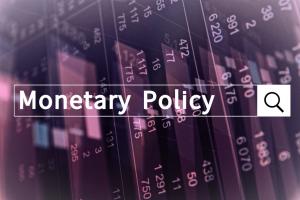 Many countries may look with envy upon Sweden.  Growth last year was probably around 3%, with household consumption rising a little more than 2%.   Its current account surplus is 7.5% of GDP.  Exports were up by 4.3%.  Its budget deficit is around 1% of GDP.  Yesterday, Sweden reported its manufacturing PMI rose to 56.0 from 54.9 in November.  This is the highest since March 2014.