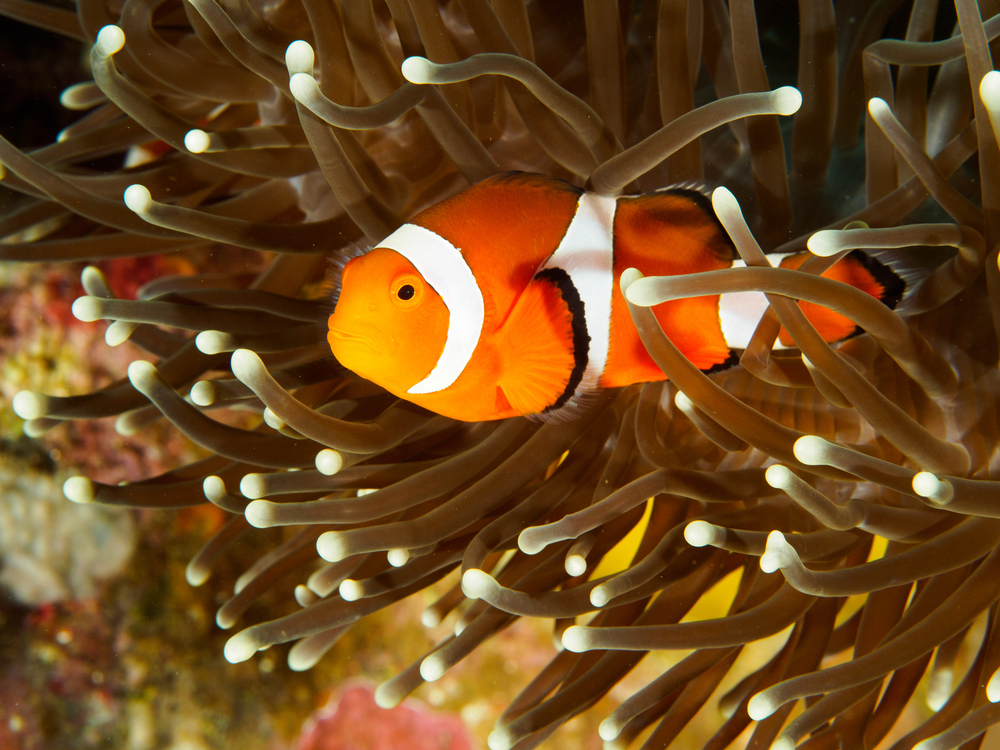 Since the LIBOR scandal erupted, US officials have been working toward an alternative benchmark.  In 2014, the Fed set up a working committee that includes more than a dozen large banks and regulators.  Before the weekend, the committee (Alternative Reference Rates Committee) proposed two possible replacements for LIBOR.

There reportedly was some consideration of using the Fed funds as an alternative.  However, Fed funds were rejected because it would have made it more difficult to change the monetary policy framework in the future.