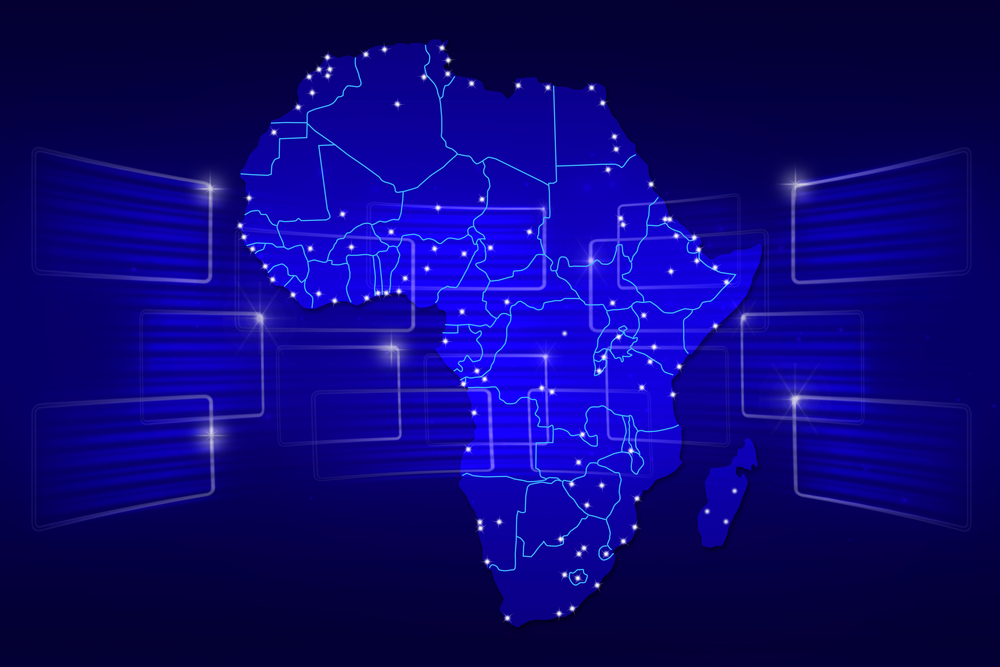 This year’s Africa Day message from African Union Commission chairperson Nkosazana Dlamini-Zuma affirms the organisation’s commitment to political and economic integration among member states. It cites the free movement of people, goods and services as among its flagship projects for 2016.

This year’s Africa Day message from African Union Commission chairperson Nkosazana Dlamini-Zuma affirms the organisation’s commitment to political and economic integration among member states. It cites the free movement of people, goods and services as among its flagship projects for 2016.

However, a recent analysis of public attitudes towards regional integration suggests that “more needs to be done to convince [African citizens] of the benefits of integration”.

A majority (56%) of survey respondents support free movement across borders. But only a quarter (26%) say it is “very easy” or “easy” to do so in their regions. The findings are based on nationally representative surveys in 36 countries conducted by Afrobarometer, a non-partisan African research network.

The African Development Bank report on visa openness advocates free movement of labour, capital, goods and services to promote economic development. However, it finds that African citizens need visas to travel to more than half (55%) of the continent’s countries.

Of the 20 most “visa-open” countries, 75% are in either East or West Africa. None is in Central Africa. The Seychelles leads the way, with visa-free access for all nationalities. Western Sahara is the least open, requiring all visitors from African countries to acquire a visa prior to departure.

The high number of visa-on-arrival policies in East Africa account for the region’s high scores on visa openness. For West Africa, it is the free movement of persons protocol among members of the Economic Community of West African States. These regional policies may have contributed to citizens’ support for economic integration.

However, large disparities within both regions indicate that national policy and context continue to play an important role in shaping public preferences.

In East Africa, less than half (46%) of Tanzanians support free movement of labour, compared with 76% of Kenyans. This could come down to a variation in the perceived benefits of regional integration. Kenya, the region’s economic hub, has benefited greatly from intra-regional trade in the four regional economic communities for which it is a member.

However, support is lower in Nigeria (62%) and Senegal (65%), which play similar roles in Anglophone and Francophone West Africa.

Support for free movement and perceived ease of crossing international borders, by region, for 36 countries (2014/2015).

Nevertheless only minorities of citizens in West and East Africa believe it is easy to cross borders to work or trade. The gap between public support for free movement and perceptions of ease of travel is lowest in North Africa (14 percentage points). It is followed by Southern Africa (19 points).

The divergence between the African Development Bank’s findings on ease of travel and perception data is likely because the former focuses on accessibility in general. The Afrobarometer survey questions specify crossing borders for work or trade.

Low levels of support for free movement in some countries suggest that some view foreign migrants as unwelcome competitors.

The African Development Bank argues that integration promotes economic development. However, its own study finds that eight of nine upper-middle-income countries on the continent have low levels of visa openness. Mauritius is the exception, ranking ninth on this measure.

Half (50%) of Mauritian citizens surveyed support the free movement of people. This is the highest level among the seven upper-middle-income countries in which Afrobarometer conducted a survey.

One possible explanation for this trend is the high levels of structural unemployment and income inequality in many of these countries, particularly in Southern Africa. Poverty remains a major challenge for ordinary Batswana, Namibians and South Africans, despite these countries’ macroeconomic success.

Afrobarometer data also indicate significant challenges to political integration. A majority of citizens in all five regions support respect for national sovereignty (58%, on average). However, when it comes to regional responsibility to guarantee free elections and prevent human rights abuses in other countries, support falls to 34%. Preferences vary widely by country, with support for regional responsibility highest in Burkina Faso.

Regional responsibility vs national sovereignty, by region, for 36 countries (2014/2015).

The African Union and regional institutions play leading roles in promoting economic and political integration. However, about three in ten Africans say they don’t know enough about the institutions to rate their helpfulness to their countries.

On average, six in ten citizens say the African Union (58%) or their regional communities (61%) help their country at least “a little bit”. This figure varies from an average of 70% in Central Africa to 43% in North Africa.

Perceived helpfulness of African Union and regional organisations, by region, for 36 countries (2014/2015).

Political and economic integration are key aspirations of the African Union Agenda 2063. However, public opinion data suggest that greater effort is required to promote these aims among ordinary citizens. This is particularly true of North and Central African countries.

Overall, national sovereignty remains important for most Africans. Resistance to free movement across borders suggests that significant numbers see foreign migrants as competition to local labour and businesses. This is true even in the continent’s most well-off countries.

Support for integration is highest in West and East Africa. These regions are home to countries that have made significant progress towards facilitating visa openness and free movement. These include such initiatives as regional passports.

This suggests that national support for cooperative and integrative agreements can affect public opinion. Still, a significant proportion of African citizens don’t know enough about the institutions promoting integration. This affects their ability to rate their helpfulness to their own countries.

Why East and West Africans are in favour of integration, and others aren’t is republished with permission from The Conversation